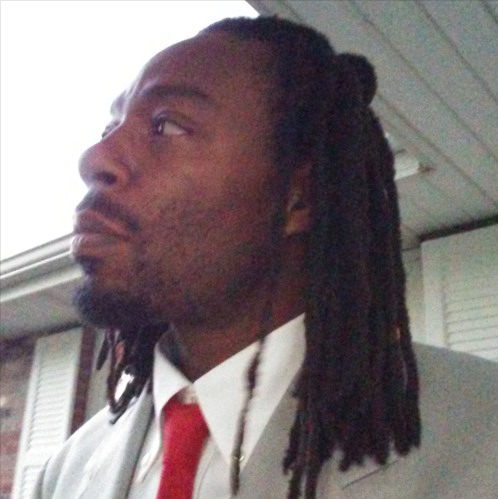 -DJ Envy of The Breakfast Club

Mr. Sawed-Off, the first artist ever to release 5 albums on the same day, is a self-made worldwide independent hip-hop recording artist from Milwaukee, Wisconsin. As a writer he has written & produced music for numerous indie artists, from across all genres which includes gospel, blues, and rock & roll. He also written a screenplay entitled “Losin’ Da Game” that he joked with C-Miller, (formerly known as C-Murder from No-Limit/TRU Records) that they had the same name as their main characters, referring to C-Miller’s Novel “Death Around The Corner”.

Mr. Sawed-Off’s 5 album debut was July 16, 2013, in which he independently released, and distributed 5 albums on the same day. All five albums were re-released under new distribution January 30, 2016 along with a complilation album “The Best Of Mr. Sawed-Off, So Far”. The albums Mr. Sawed-Off presented for his historic release: “Population Control”, “Bond Money”, “The Hitlist”, and the double album “State Flagz”, containing the separately packaged “Wisconsin Disc”, and “Mississippi Disc” featuring over 40 artists representing their respective states.