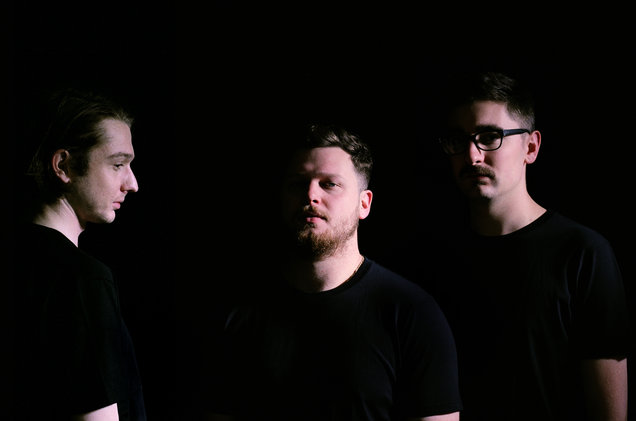 Milky Chance tops Rock Airplay with ‘Stolen Dance,’ while alt-J opens atop Top Rock Albums with ‘This Is All Yours.’ Plus, chart action for Leonard Cohen, John Mellencamp and Tweedy.

Released in April 2013, “Dance” has sold 324,000 U.S. downloads to date, according to Nielsen SoundScan. First an international hit, it’s drawn 97 million worldwide streams on Spotify and 72 million views on YouTube.

ALT ROCK: Mercury Prize-winning trio alt-J‘s This Is All Yours starts at No. 1 on Top Rock Albums and No. 4 on the Billboard 200 (marking its first top 10) with 68,000 sold in its first week. The British group also debuts on the Billboard Hot 100 at No. 99 with “Left Hand Free,” its first entry on the chart. The track lifts 10-9 on Hot Rock Songs with a 101 percent increase in streaming to 1 million U.S. streams (with 79 percent of streams from Spotify).

FOLK TALE: Renowned singer/songwriter/poet Leonard Cohen‘s Popular Problemsstarts with 21,000 sold. His 13th studio album marks his second No. 1 on Folk Albumsand opens at No. 4 on Top Rock Albums and No. 15 on the Billboard 200. The set follows his highest-charting Billboard 200 album, 2012’s Old Ideas (his first collection of new material in seven years at the time of its release), which sold 41,000 first-week copies and bowed at No. 3.

CHART TYRANT: Julian Casablancas, frontman of the Strokes, scores his first top 10 on Top Rock Albums, as Tyranny, his second solo album (and first billed as by Julian Casablancas + the Voidz), bows at No. 10 (8,000). 2009’s Phrazes for the Young debuted and peaked at No. 12.

Vinyl copies of Tyranny are currently available to physical product connoisseurs via pre-order. The new set has already sold 200 copies on cassette tape.